Congratulations to the class of 2019!

When the students walked into their Kindergarten class in 2006 graduating from High School was probably one of the last things on their mind.

Enjoy our review of 2006 and then scroll down to view some photos from graduation.

The Billboard Top Songs of the Year

Other Notable Events of 2006 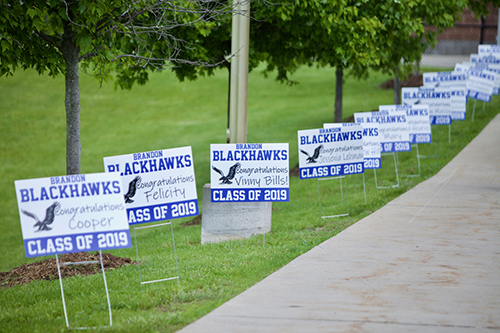 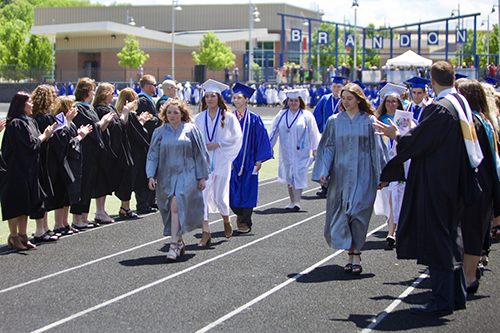 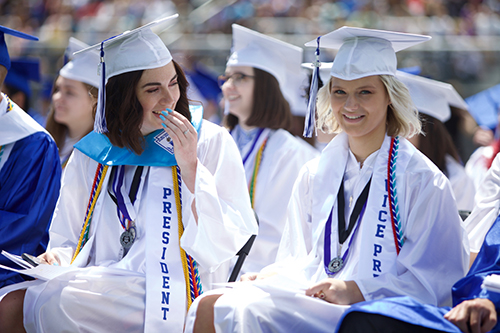 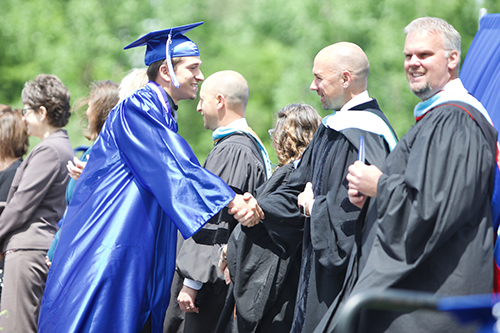 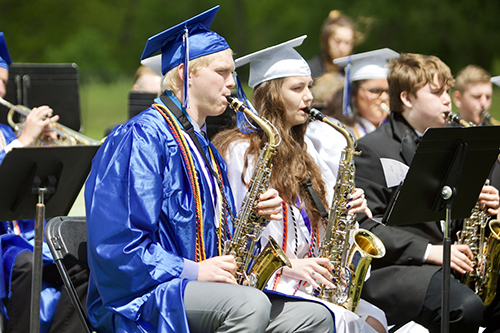 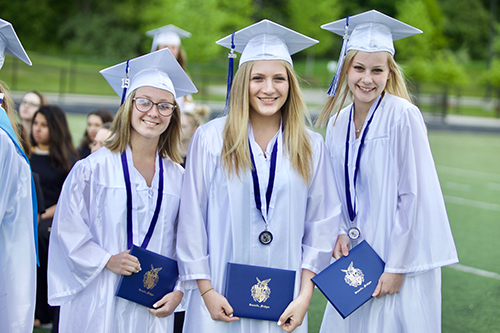 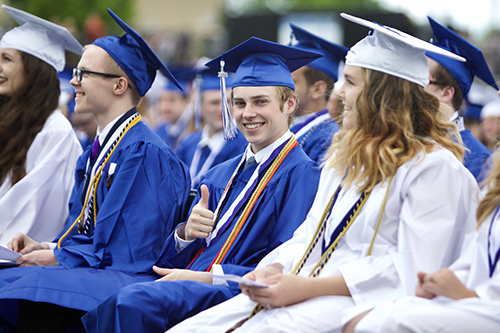 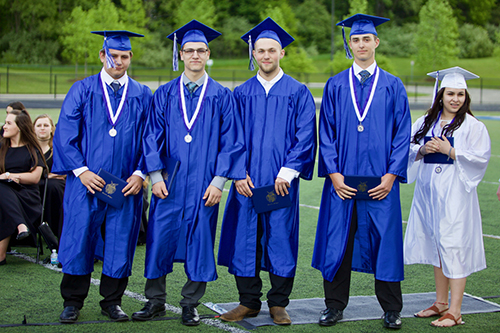